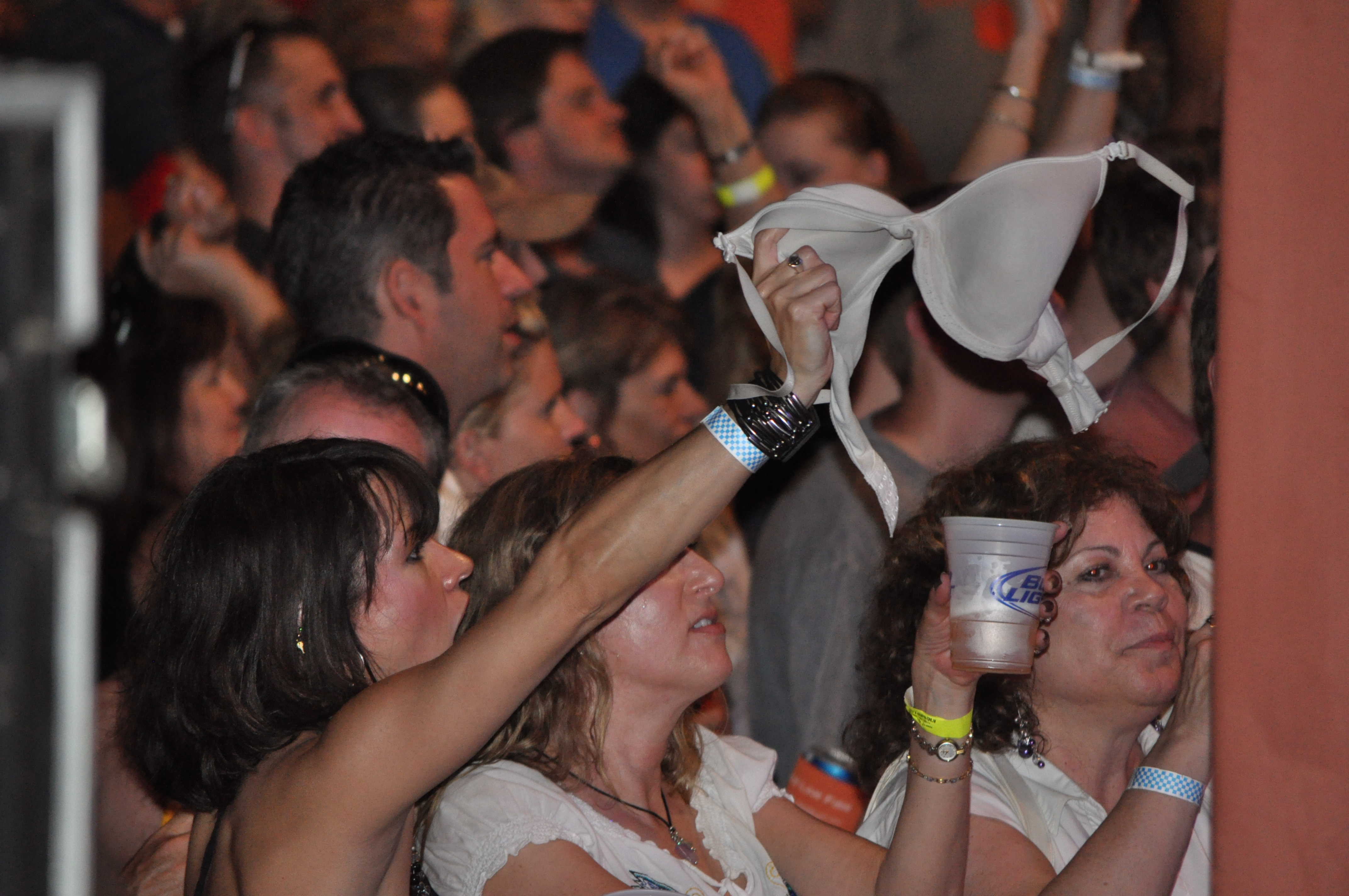 Working with “Summers” has been an amazing experience, that’s forged a life-long friendship. There’s been many surprising moments, and this past weekend was no different. 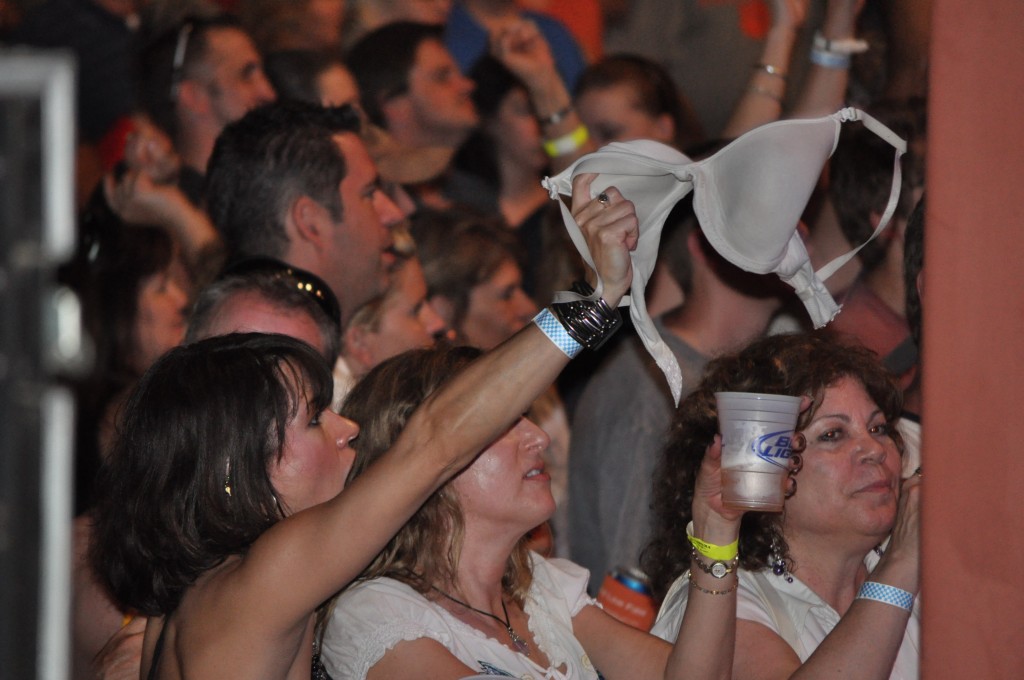 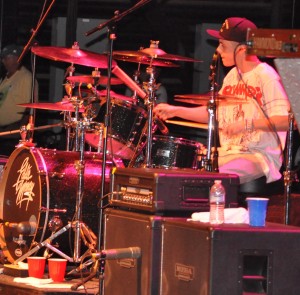 While in South Carolina covering an event for K*Chele Magazine, I spoke about the British Bad Boys and gave out their newly designed T-shirts. To my surprise, not only did the rock star I was interviewing, put the shirt on, but his son wore it on stage in front of thousands, while playing the drums during the bands encore song, Shakin’. 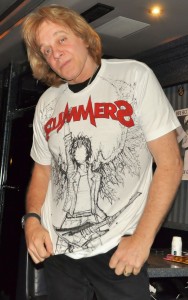 Doors are opening for Summers, and I can’t wait to share the news with you!